A count noun (also countable noun) is a noun that can be modified by a numeral (three chairs) and that occurs in both singular and plural forms (chair, chairs). The can also be preceded by words such as a, an, or the (a chair). Quite literally, count nouns are nouns which can be counted.

A non-count noun (also mass noun), on the other hand, has none of these properties. It can’t be modified by a numeral (three furnitureis incorrect), occur in singular/plural (furnitures is not a word), or co-occur with a, an, or the (a furniture is incorrect). Again, quite literally, non-count nouns are nouns which cannot be counted. 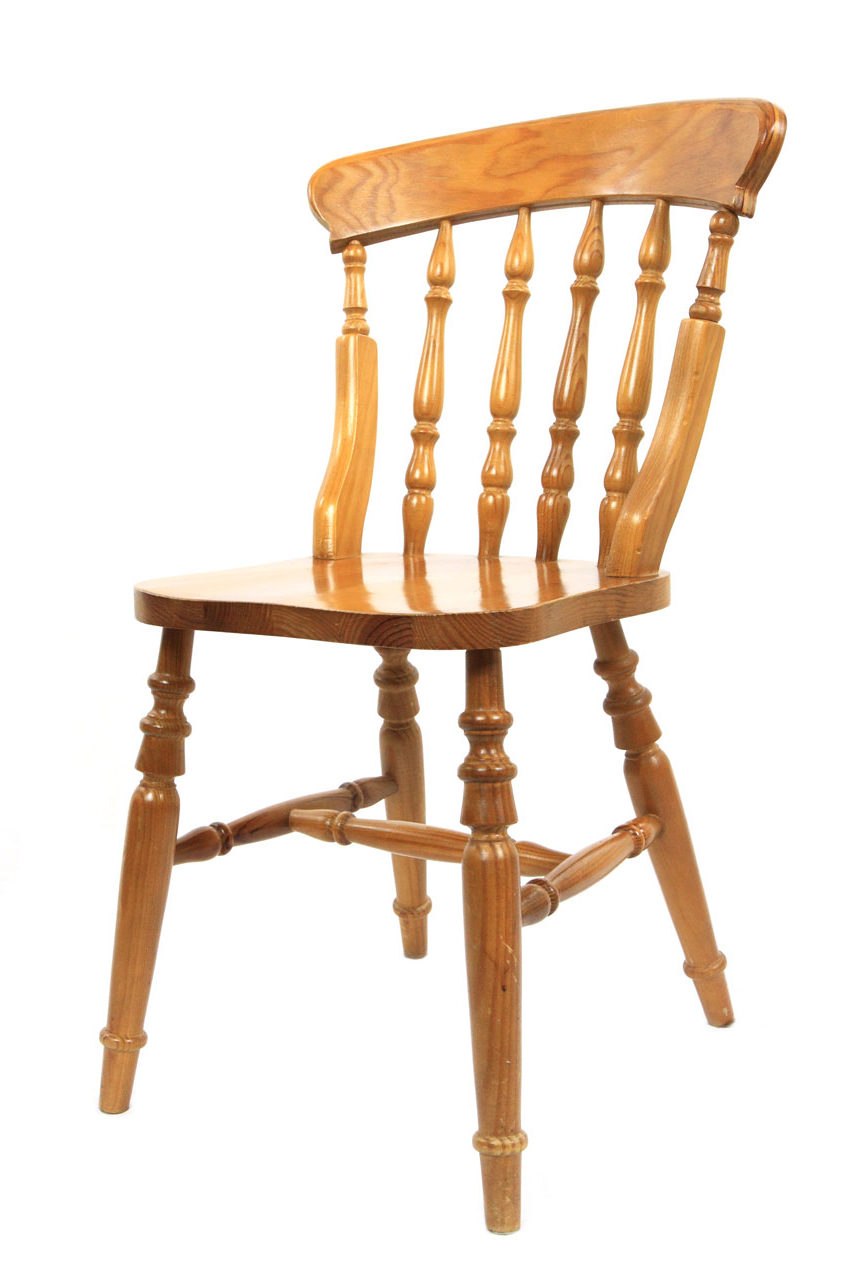 Less, Fewer, Many, and Much

You may have noticed that much has followed the adverb too in this example (too much). This is because you rarely find muchby itself. You don’t really hear people say things like “Now please leave me alone; I have much research to do.” The phrase “a lot of” has taken its place in current English: “I have a lot of research to do.” A lot of can be used in the place of either many ormuch:

Read the following sentences. Decide if the bolded words have been treated correctly as count or non-count nouns.

Choose the correct word to fill in the blanks in the following sentences: