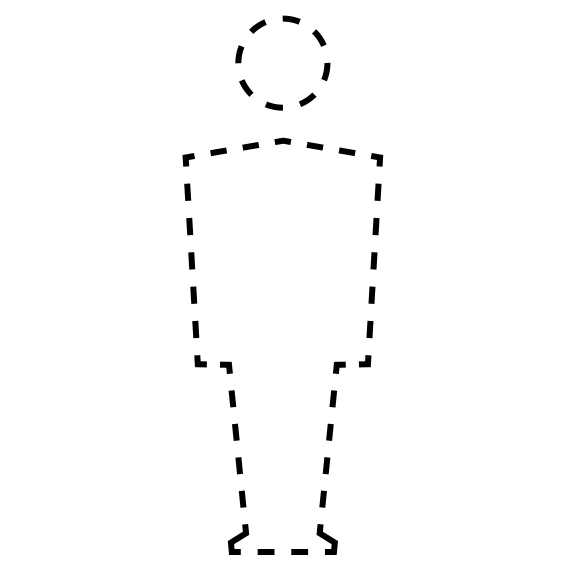 Please note that all of these pronouns are singular. The table below shows the most common indefinite pronouns:

Please note that all of these pronouns are singular. Look back at the example “To each his or her own.” Saying “To each their own” would be incorrect, since their is a plural pronoun and each is singular. We’ll discuss this in further depth in Antecedent Agreement.

Identify the indefinite pronouns in the following sentences. Is the best indefinite used, or is there another indefinite that would fit better?