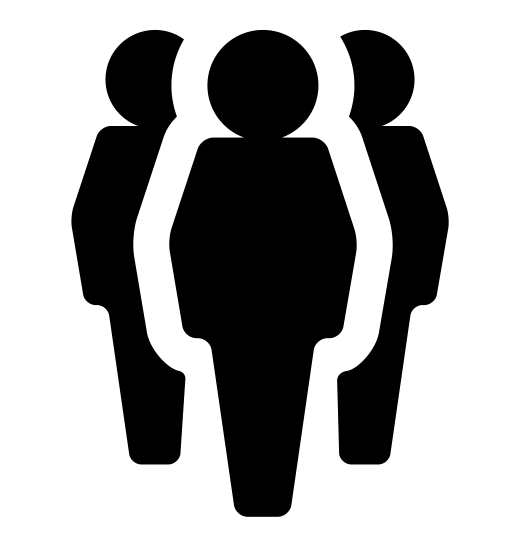 Reflexive pronouns are a kind of pronoun that are used when the subject and the object of the sentence are the same.

This is true even if the subject is only implied, as in the sentence “Don’t hurt yourself.” You is the unstated subject of this sentence.

Read at the following sentences. Should the reflexive pronoun be used? Why or why not?

Person refers to the relationship that an author has with the text that he or she writes, and with the reader of that text. English has three persons (first, second, and third):

There are two numbers: singular and plural. As we learned in nouns, singular words refer to only one a thing while plural words refer to more than one of a thing (I stood alone while they walked together).

The table below includes all of the personal pronouns in the English language. They are organized by person, number, and case: