Text: How to Read Graphs

Line graphs and bar graphs are both visual ways of representing two or more data sets and their interrelation. In other words, graphs are pictures that show you how one thing changes in relation to another. Learning to read graphs properly is a matter of interpreting which pieces of information go together. 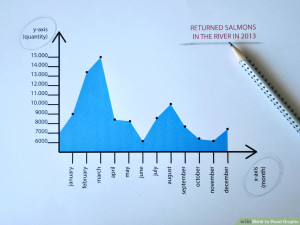 2. Check the scale for each graph element. This applies to both line graphs and bar graphs. 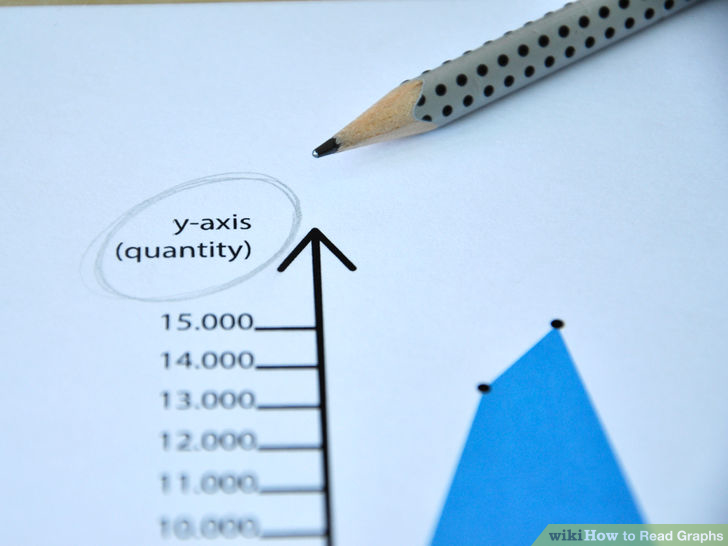 3. Locate the graph element you want information on. 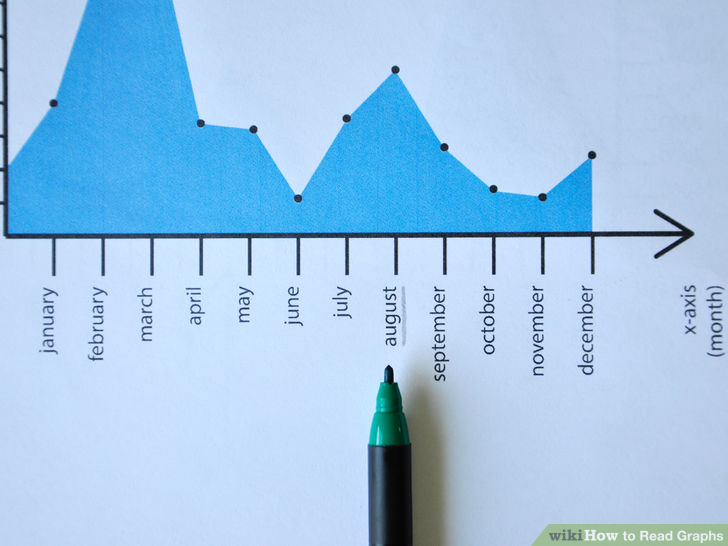 4. Read directly up from “August” until you find a dot or a slanting line, on a line graph, or the top of a bar for a bar graph. Then read straight across to the left until you hit the graph’s labeled y-axis. Whatever quantity that line intersects with is the measurement for salmon return in August. 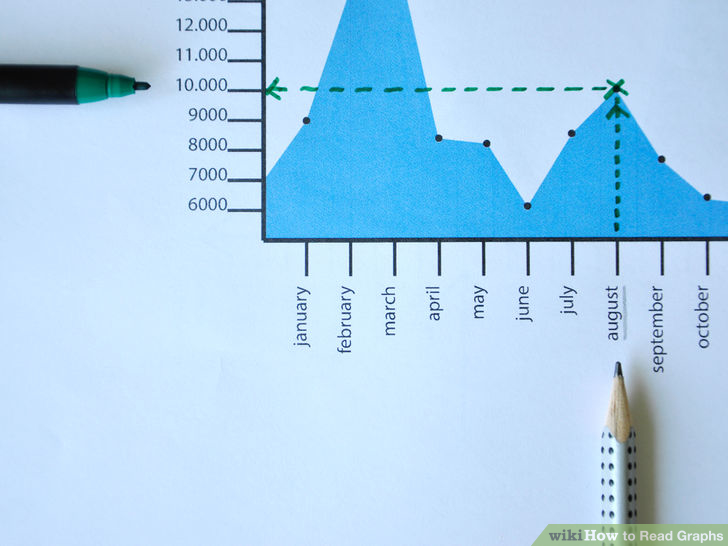