There are three articles in the English language: the, a, and an. These are divided into two types of articles: definite (the) and indefinite (a, an). The definite article indicates a level of specificity that the indefinite does not. “An apple” could refer to any apple; however “the apple” is referring back to a specific apple.

Thus, when using the definite article, the speaker assumes the listener knows the identity of the noun’s referent (because it is obvious, because it is common knowledge, or because it was mentioned in the same sentence or an earlier sentence). Use of an indefinite article implies that the speaker assumes the listener does not have to be told the identity of the referent.

There are also cases where no article is required:

Watch this quick introduction to indefinite and definite articles and the difference between the two:

The indefinite article of English takes the two forms a and an. These can be regarded as meaning “one,” usually without emphasis.

Distinction between a and an 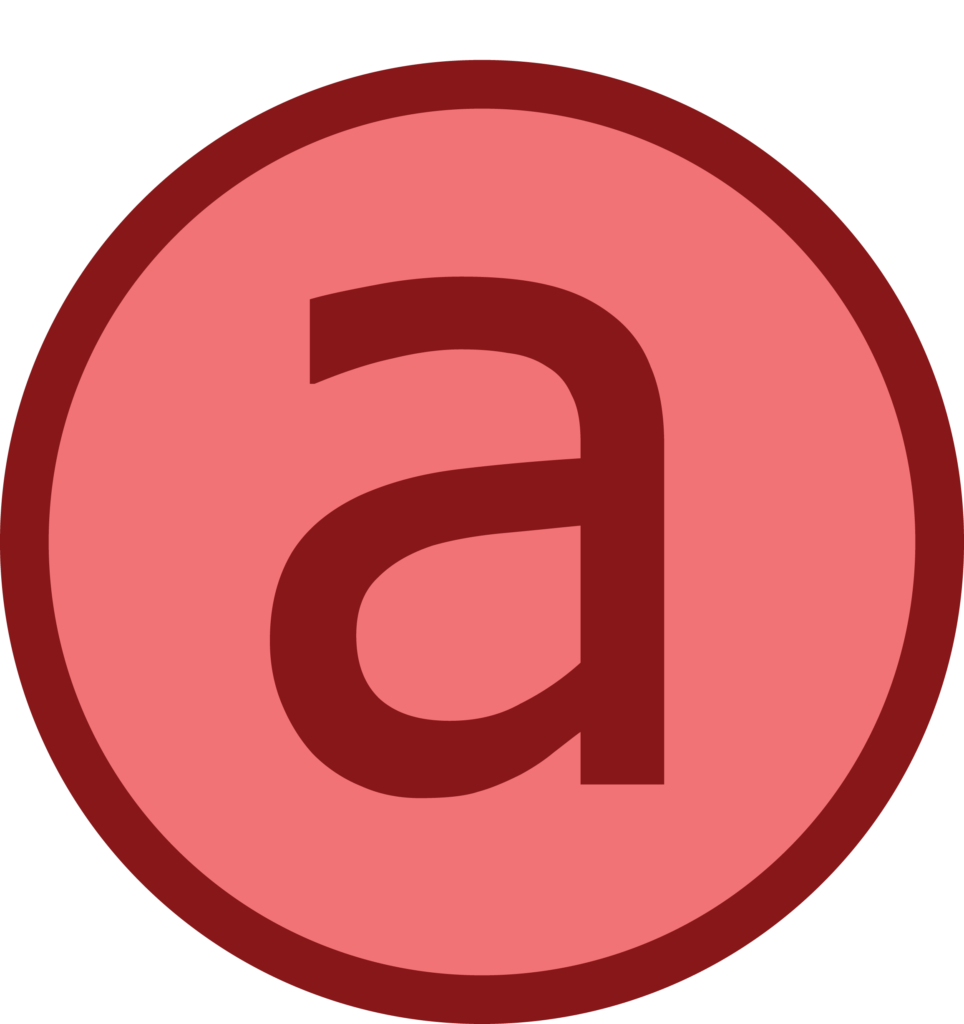 Let’s try it again with an:

Note: Some speakers and writers use an before a word beginning with the sound h in an unstressed syllable: an historical novel, an hotel. However, where the h is clearly pronounced, this usage is now less common, and a is preferred.

Look at the following words. When they require an indefinite article, should it be a or an?

The definite article the is used when the referent of the noun phrase is assumed to be unique or known from the context. For example, in the sentence “The boy with glasses was looking at the moon,” it is assumed that in the context the reference can only be to one boy and one moon.

The can be used with both singular and plural nouns, with nouns of any gender, and with nouns that start with any letter. This is different from many other languages which have different articles for different genders or numbers. The is the most commonly used word in the English language.

Choose the article that should go in each sentence:

In most cases, the article is the first word of its noun phrase, preceding all other adjectives and modifiers.

There are a few exceptions, however: