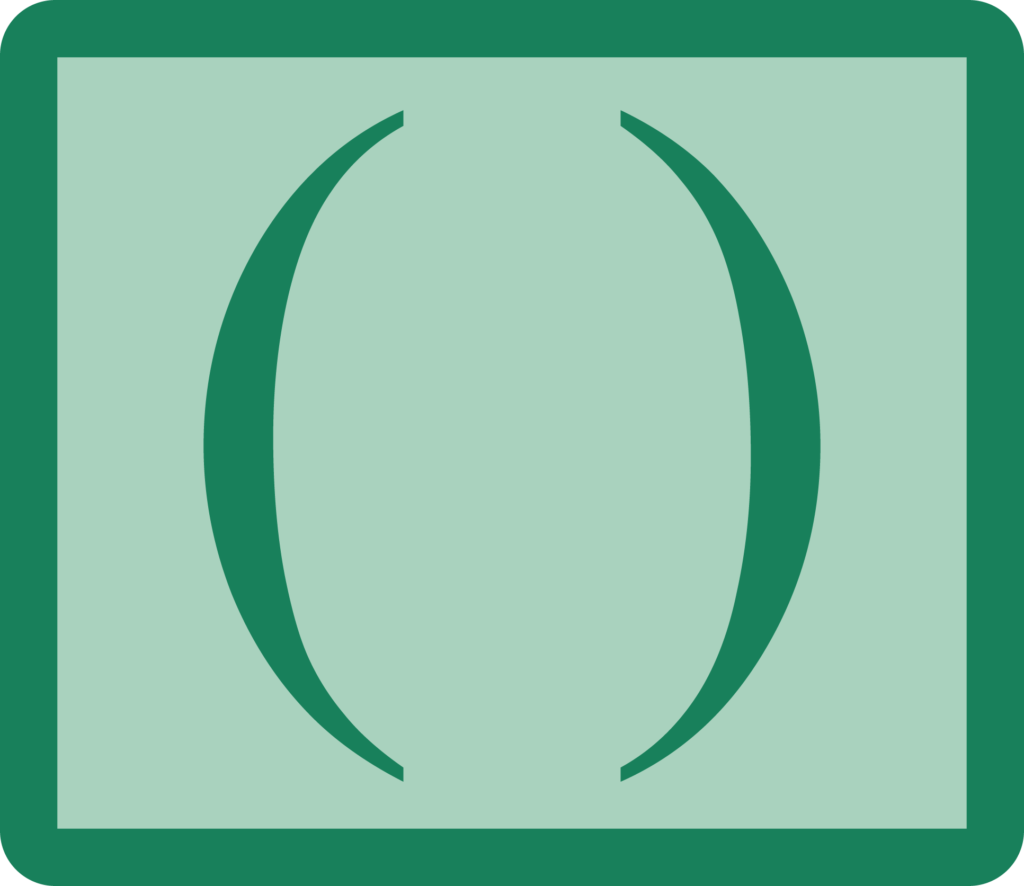 Have the parentheses been used correctly in the following sentences?