11.2 How to Write a Thesis Statement

Whether you are writing a short essay or a doctoral dissertation, your thesis statement will arguably be the most difficult sentence to formulate. An effective thesis statement states the central message of a composition and, therefore, functions to control, assert and structure your entire argument. Without a sound thesis, your argument may sound weak, lacking in direction, and uninteresting to the reader.

Ensure your thesis is provable 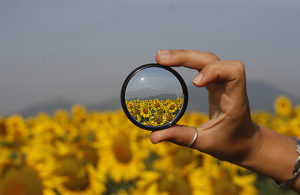 Do not come up with your thesis and then try to hunt down research to prove it later. Doing this often results in an undefensible thesis or poor arguments because the evidence didn’t exist or is insufficient to prove your point. The thesis is the end point of your research, not the beginning. You need to use a thesis you can actually back up with the research and evidence you’ve collected.

Start with a question — then make the answer your thesis

Regardless of how complicated the subject is, almost any thesis can be constructed by answering a question.

Tailor your thesis to the type of paper you’re writing

Not all essays persuade, and not all essays teach. The goals of your composition will help you find the best thesis.

Whatever your purpose for writing, your thesis statement expresses your views on your subject. But it should also fit with the goals of the composition you are writing.

Get the sound right 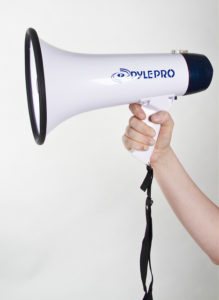 You want your thesis statement to be identifiable as a thesis statement. You do this by taking a very particular tone and using specific kinds of phrasing and words. Use words like “because,” suggesting results or consequences, and language that is firm, direct, and definitive.

Know where to place a thesis statement

Because of the role thesis statements play, they appear at the beginning of the paper, usually at the end of the first paragraph or somewhere in the introduction. Although most people look for the thesis at the end of the first paragraph, its location can depend on a number of factors such as how lengthy of an introduction you need before you can introduce your thesis or the length of your paper.

Thesis statements are clear and to the point, which helps the reader identify the topic and direction of the paper, as well as your position towards the subject. If it gets too long, the central point you are making gets lost.