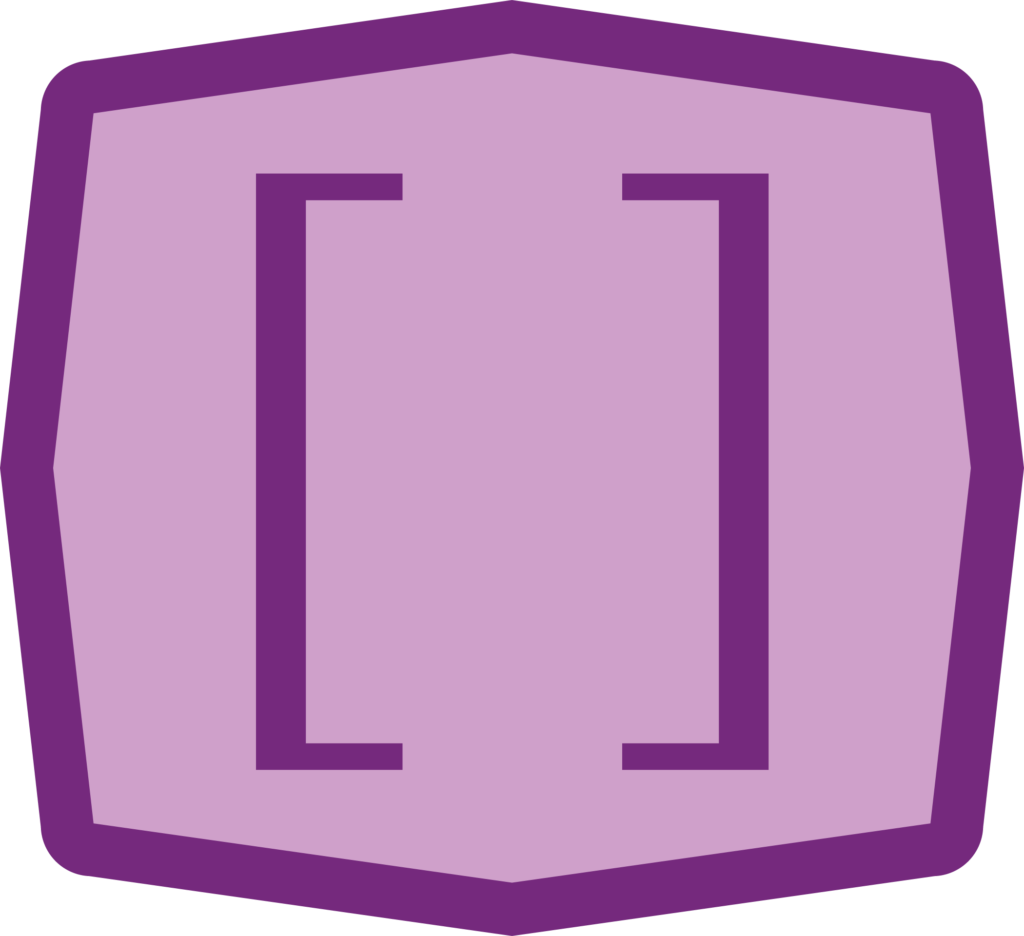 Read the following passages. Imagine you want to quote the numbered sentences. Each sentence would appear separately. Use brackets to indicate the best way to do so.

(1) Mont Vesuvius is a stratovolcano in the Gulf of Naples, Italy, about 5.6 mi east of Naples and a short distance from the shore. It is one of several volcanoes which form the Campanian volcanic arc. (2) It consists of a large cone partially encircled by the steep rim of a summit caldera caused by the collapse of an earlier and originally much higher structure.

(3) Mount Vesuvius is best known for its eruption in CE 79 that led to the burying and destruction of the Roman cities of Pompeii, Herculaneum, and several other settlements.