Grammar: Other Parts of Speech

Try It: Other Parts of Speech

Read the following short passage. Critique the use of adjectives and adverbs. The sentences have been numbered to aid you in your comments. 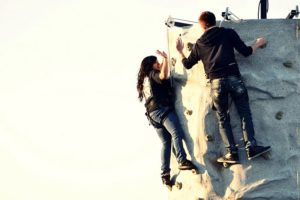 (1) Eva and Ellie, who had been most good friends since their freshman year, both had an incredibly fear of heights. (2) They decided to conquer their fear by learning to rock climb. (3) The first time they went to a class, they were both real freaked out. (4) Ellie’s hands shook so hard she couldn’t tie the rope to her harness, and the instructor said that Eva was literally the slowest climber he had ever seen. (5) After climbing for several months, however, both girls had become confident in their skills. (6) Ellie was really proud of her knot-tying skills, and Eva could climb a wall in three minutes flat. (7) The girls decided they were ready to move onto the next challenge: skydiving.

In sentence 1, most good is an incorrectly formed superlative. It should be best. Additionally fear is a noun, so it should be modified by the adjective incredible, not the adverb incredibly:

Sentence 4 misuses the adverb literally: it is being used as an intensifier. Replacing it with actually or possibly would be a good revision:

Sentence 4 also uses the adverbial phrase “so hard” to modify the verb shook. Hard can either be an adjective or an adverb, so this is correct.

Read the following abstract to a research paper written by an undergraduate microbiology student. Critique the use of conjunctions, prepositions, and articles. The sentences have been numbered to aid you in your comments. 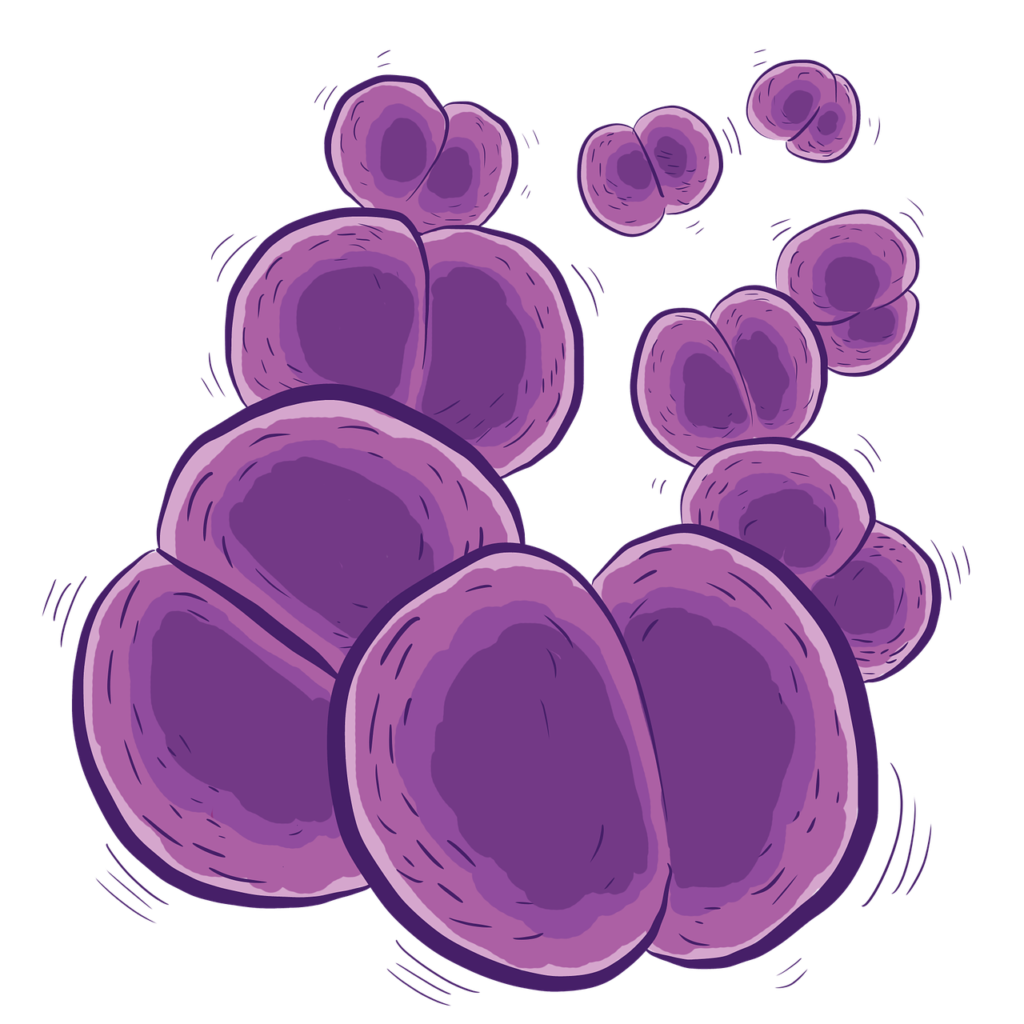 (1) Bacteria use many different methods to create infections and invade our immune systems. (2) Some bacteria hide in host cells and evade detection as they feast on nutrients provided by the cells, while others produce proteins that mimic the cell’s proteins, and thus evade detection entirely. (3) Others live extracellularly and use a variety of other mechanisms for infection and survival in the host.

Sentence 2 has two improperly used conjunctions: while and and thus. With while, a subordinating conjunction, we just need to remove the comma beforehand since. The second conjunction (and thus) is a little more complicated. While this phrase is acceptable in speech, it’s not something that translate well to written text. The best solution is to revise the sentence to use a different part of speech entirely (in this case, we’ve used the preposition in order to):

Sentence 4 uses the subordinating conjunction though where an adverbial conjunction (like however) should be used: “Some pathogens, however, do not survive in the host cell alone.”

In sentence 6, known by should be replaced with known as, or known by the name:

You may have noticed that this passage uses the when referring to bacteria and host cells (i.e., the bacteria and the host cell). In instances like this, you can decide if you want to use the definite the or the indefinite a and an—whichever you choose, make sure you are consistent.