Learning to correctly synthesize and utilize sources is a practice that takes awareness and effort, and even published authors sometimes find themselves in trouble with accusations of plagiarism. Consider these two examples: 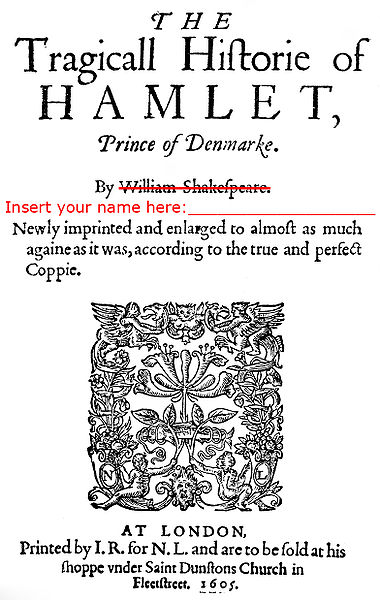 An obvious example of plagiarism.

In this section, you’ll learn how to avoid plagiarism (and the fate of these authors!) and how to appropriately include quotes, summaries, and paraphrases in your writing.

What You Will Learn To Do

The Learning Activities for This Outcome Include