A pronoun stands in the place of a noun. Like nouns, pronouns can serve as the subject or object of a sentence: they are the things sentences are about. Pronouns include words like he, she, and I, but they also include words like this, that, which, who, anybody, and everyone. Before we get into the different types of pronouns, let’s look at how they work in sentences.

Because a pronoun is replacing a noun, its meaning is dependent on the noun that it is replacing. This noun is called the antecedent. Let’s look at the first sentence of this paragraph again:

Because a pronoun is replacing a noun, its meaning is dependent on the noun that it is replacing.

So far, we’ve only looked at personal pronouns, but there are a lot of other types, including demonstrative, and indefinite pronouns. Let’s discuss each of these types in further depth:

The following sentences give examples of personal pronouns used with antecedents:

Reflexive pronouns are a specific type of personal pronoun. This video will give you an introduction to them:

Here’s two examples with the pronoun and antecedents indicated:

Note: these pronouns are often combined with a noun. When this happens, they act as a kind of adjective instead of as a pronoun.

The antecedents of demonstrative pronouns can be more complex than those of personal pronouns:

Animal Planet’s puppy cam has been taken down for maintenance. I never wanted this to happen.

The antecedent for this is the concept of the puppy cam being taken down.

Note: The pronoun it can also have more complex antecedents:

I love Animal Planet’s panda cam. I watched a panda eat bamboo for half an hour. It was amazing.

The antecedent for it in this sentence is the experience of watching the panda. That antecedent isn’t explicitly stated in the sentence, but comes through in the intention and meaning of the speaker. 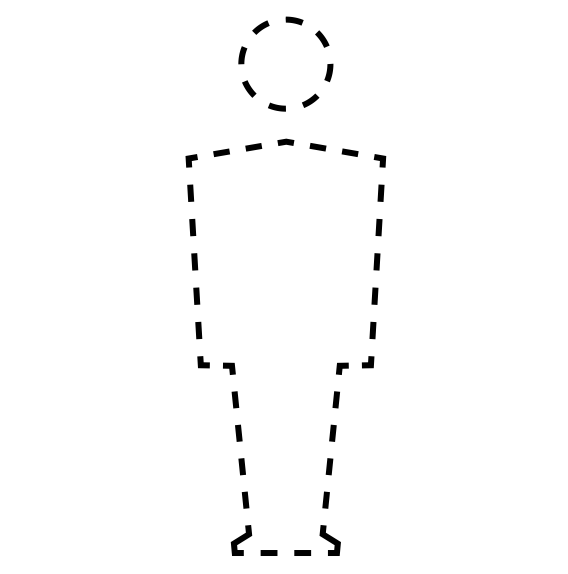 Indefinite pronouns, the largest group of pronouns, refer to one or more unspecified persons or things, for example: Anyone can do that.

Please note that all of these pronouns are singular. Look back at the example “To each his or her own.” Saying “To each their own” would be incorrect, since their is a plural pronoun and each is singular. We’ll discuss this in further depth in Text: Pronoun Antecedents. The table below shows the most common indefinite pronouns:

Identify the indefinite pronouns in the following sentences:

There are five relative pronouns in English: who, whom, whose, that, and which. These pronouns are used to connect different clauses together. For example:

These pronouns behave differently from the other categories we’ve seen. However, they are pronouns, and it’s important to learn how they work.

Two of the biggest confusions with these pronouns are that vs. which and who vs. whom. The two following videos help with these:

Show Answer
There are three relative pronouns in this passage:

Whom is incorrect; the object case is not needed here. The sentence should start with “Katerina, who had taken biology once already. . . .” Which is used correctly. Which is appropriate to use with the noun animals, and the clause is set off with commas. That is used correctly. It connects knew with what she knew.