It is important to be familiar with common spelling errors to avoid them in your own writing.

The Importance of Spelling

Misspelling a word might seem like a minor mistake, but it can reflect very poorly on a writer. It suggests one of two things: either the writer does not care enough about his work to proofread it, or he does not know his topic well enough to properly spell words related to it. Either way, spelling errors will make a reader less likely to trust a writer’s authority.

Sometimes, a writer just doesn’t know how to spell the word she wants to use. This may be because the word is technical jargon or comes from a language other than her own. Other times, it may be a proper name that she has not encountered before. Anytime you want to use a word but are unsure of how to spell it, do not guess. Instead, check a dictionary or other reference work to find its proper spelling.

Phonetics is a field that studies the sounds of a language. However, English phonetics can be tricky: In English, the pronunciation of a word does not always relate to the way it is spelled. This can make spelling a challenge. Here are some common phonetic irregularities:

Sometimes, words just aren’t spelled the way they sound. “Right,” for example, does not resemble its phonetic spelling whatsoever. Try to become familiar with words that have unusual or non-phonetic spellings so you can be on the lookout for them in your writing. But again, the best way to avoid these misspellings is to consult a dictionary whenever you’re unsure of the correct spelling.

“Bread” and “bred” sound the same, but they are spelled differently, and they mean completely different things. Two words with different meanings but the same pronunciation are homophones. If you don’t know which homophone is the right one to use, look both up in the dictionary to see which meaning (and spelling) you want. Common homophones include:

Some spelling errors are caused by the writer accidentally typing the wrong thing. Common typos include:

Being aware of these common mistakes when writing will help you avoid spelling errors.

Capital letters are used to make certain words stand out.

Identify words that must be capitalized

Capital letters identify proper names, people and their languages, geographical names, and certain government agencies. Different style manuals have different rules for capitalization, so it’s important to have a style guide on hand while you write in case you have a question about capitalization. There are manuals for MLA, APA, Chicago/Turabian, and other styles.

However, there are general rules for capitalization which apply to all writing.

Always capitalize the very first word of a sentence, no matter what it is.

Directly quoted speech is capitalized if it is a full sentence.

A name or nickname should always be capitalized. This includes brand names.

Names referring to a person’s culture should be capitalized. Languages are also capitalized.

The names of cities, states, countries, continents, and other specific geographic locations are capitalized.

Days of the week, months, and holidays are always capitalized. However, seasons (fall, spring, summer, and winter) are not capitalized.

In titled works (such as books, articles, or artwork) the majority of the words are capitalized. A few exceptions are a, an, the, and, but, or, nor, for, so, and yet. These words are only capitalized if they come at the beginning of the title. This can vary based on style, so be sure to check your manual for specifics.

An abbreviation is the shortened form of a word or phrase.

Use abbreviations appropriately in an academic context

An abbreviation is the shortened form of a word or phrase. Most abbreviations are formed from a letter or group of letters taken from the original word. In an academic paper, abbreviations are rarely used to stand in for major concepts or terms. Instead, they are usually shortened forms of commonly used but relatively minor words, such as “km” for “kilometer” or “Dr.” for “doctor.” Most are common enough that a writer does not need to provide the reader with an expanded definition. If an abbreviation is not particularly well-known, consider whether you should use it or use the longer (but easier to understand) word.

Style guides may differ somewhat on how to punctuate abbreviations. Listed below are the most common guidelines, which cover most of the scenarios for using abbreviations. However, this is not a completely comprehensive list. If told to use a specific style manual, such as MLA or Turabian, be sure to check what it says about specific usage rules. And whatever style you decide to use, remember to be consistent with how you use and punctuate abbreviations.

Acronyms are abbreviations that form another word. Laser is so frequently used as a word that few people know it is an acronym. Laser stands for “light amplification by stimulated emission of radiation.” Scuba is also an acronym standing for “self-contained underwater breathing apparatus.” Although this was the foundation for acronyms, they do not always form another word. More often than not, acronyms are formed from the initial components of a series of words. These components are usually individual letters, but some may use the first syllables of words. The main purpose of acronyms is to act as shorthand for longer terms, particularly those a writer wants to reference frequently. In the right circumstances, acronyms can make these terms more manageable for the writer to use and for the reader to understand.

While acronyms can be very useful, only some of them are considered appropriate for use in scholarly writing. In general, acronyms can be used to stand in for job titles (such as CEO), statistical categories (such as RBI) or the names of companies and organizations (such as FBI). Other instances may arise depending on the type of paper you are writing—a scientific essay, for example, might have acronyms for the names of chemical compounds or scientific terms. In most cases, you will be able to judge whether or not an acronym is appropriate based on the context of what you are writing. The only category of acronym that you should never use is slang, especially terms derived from texting. Phrases like “lol” and “brb” may be fine in casual conversation, but would make a writer seem unprofessional in a serious paper. For all acronyms you choose to use, making sure that the reader knows what they mean is essential. The first time you use any acronym, make sure to use its expanded form first. For example:

Once the abbreviation has been identified, as shown in these examples, you can use the abbreviated version in the rest of your document.

Most acronyms are written in all-uppercase with no punctuation between letters. This differs from abbreviations, which are normally written with periods in order to note the deleted parts of words. A small number of acronyms use slashes to show an ellipsis, as in “w/o” for “without.” Spaces are not used between the different letters of acronyms. Apostrophes are generally not used to pluralize abbreviations. They are, however, used to form possessives.

Sometimes it is appropriate to write numbers as numerals; other times they should be spelled out.

List the rules for using numbers in different kinds of writing

Style rules for inserting numbers into text vary considerably. Whether numbers should be written out (e.g. two, two hundred) or written as numerals (e.g. 2, 200) depends on what kind of writing is being done.

In strictly academic writing, numbers of one or two words should be spelled out with letters. For example:

Notice that 5 is written out as “five” because it is one word.

Notice that each number is written out, including 21, because all of them are one or two words.

Numbers that are more than two words long should be written as numerals. For example: “Our vacation to North Carolina ended up being 728 miles, as a round trip.” Or, in the case of years: “Tony was born in the fall of 1966.”

Also, the following numbers are written as numerals:

There are many special cases for writing numbers. A number at the beginning of a sentence should be spelled out as words. Within a sentence, the same unit of measurement should be expressed consistently in either numerals or words. In general, months should not be expressed in terms of numbers. 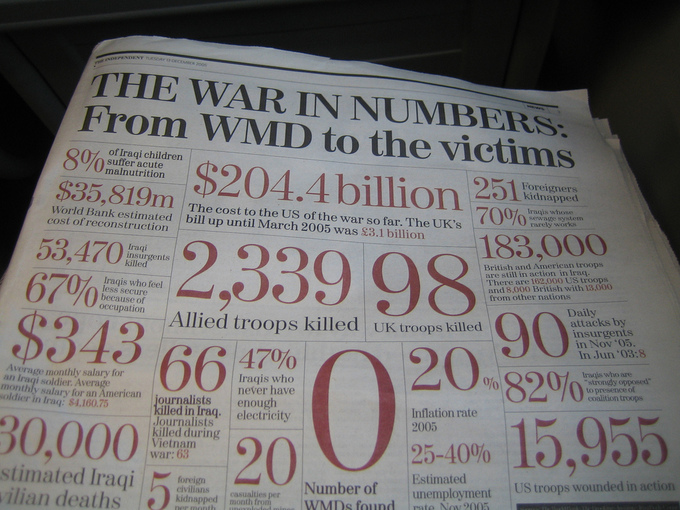 Numbers in the news: When numbers are used in text, many basic formatting rules apply.

Writers use italics to emphasise certain words such as titles, scientific words, and foreign words.

Identify situations in which italics should be used

Italics are letters that slant slightly to the right. When using a word processor (like Microsoft Word) italicized words generally look like this:

This sentence is in italics.

Italics should be used consistently in your writing. In general, italics are used to identify the title of a major publication (such as a book, newspaper, or magazine), for emphasis, for scientific or technical words, and for foreign words.

Keep in mind that smaller published works, such as an individual article from a newspaper/magazine/journal, or a single poem, should be set in quotation marks. For example:

When you need to emphasize a word you can use italics to make it stand out. Sometimes, emphasizing certain words gives the sentence a sarcastic tone. It can also emphasize a fact as true. Let’s review some examples.

Italics are often used in scientific and mathematical writing. Algebraic equations are usually italicized. The scientific (Latin) names of species are also italicized. Here are some examples.

Words in foreign languages should also be italicized. Here are a couple of examples.

The only exceptions are words that have been integrated into English like cliché, patio, and karate. Otherwise, foreign words should be italicized. 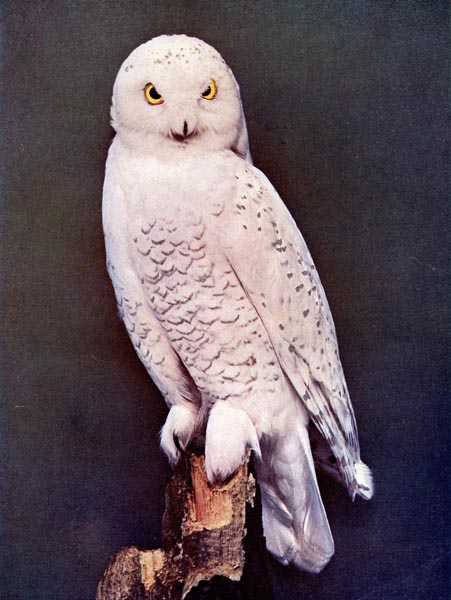