Understanding the Academic Context of Your Topic

Understanding the Academic Context of Your Topic

Good arguments convince a reader to reconsider previously accepted knowledge or opinions about a topic, also known as the status quo.

What Is the Status Quo?

“Status quo” refers to the existing and accepted body of academic research and discourse on a given topic. Conducting the appropriate research on this discourse is an important preliminary step to academic essay writing.
Academic papers rely on the status quo to inform and support the writer’s argument. One of the main principles of academic writing is active and creative interpretation of research and arguments that have come before.

Within the context of academic writing, “status quo” refers primarily to scholarly findings — that is, what other academic experts have published around a particular subject. Prior to writing an academic paper, the writer must investigate and study scholars’ arguments thoroughly and critically. This helps the writer understand how scholars’ arguments fit into the wider context of the paper, and it applies even in cases where the majority of research will be used for knowledge rather than citation purposes. 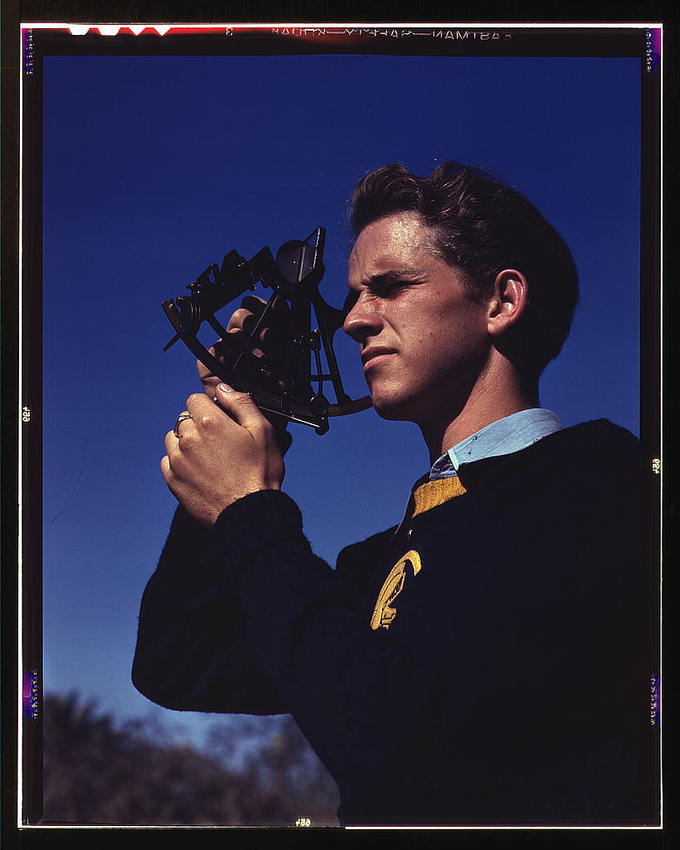 As the writer continues her research, she will eventually find sources to incorporate into the paper. During the writing process, it can be helpful to form questions focused on a specific work or idea to help set up the paper’s hypothesis. Because the status quo is crucial to the writer’s argument, it is usually included in the paper’s introduction.

Why Does the Status Quo Matter?

Identifying the status quo in the introduction serves several purposes. First, it helps readers immediately understand the context of the argument. When readers are informed about the sources used to support the argument, they can gain a better understanding of it. Second, identifying the status quo also tells readers why the writer’s angle is unique compared to past research.

Accurately summarizing the status quo also demonstrates that the writer has enough knowledge and expertise within the field to confidently make an argument. Audiences have a difficult time trusting a writer who fails to describe or prove that he or she is familiar with the status quo.

Contributing to the Status Quo

The status quo is not fixed and is constantly evolving and growing because new writing adds to and changes it. Whenever a writer puts forth a new argument, draws a new conclusion, or makes new connections, the status quo changes, even if only slightly. As a researcher and writer, you also have the potential to change the status quo through your research and argument.