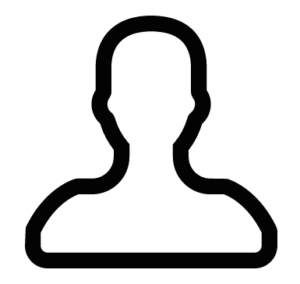 In the following sentences, determine the person for each pronoun: 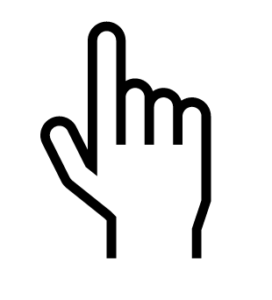 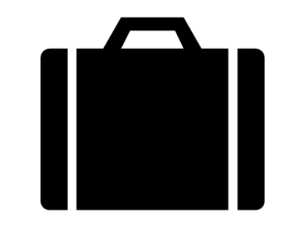 In the following sentences, identify the person, case, and number of each pronoun: 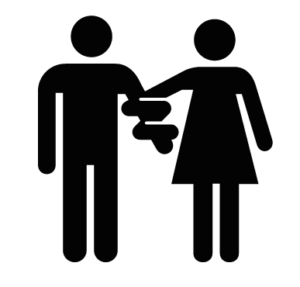 Possessive pronouns are used to indicate possession (in a broad sense). Some occur as independent phrases: mine, yours, hers, ours, yours, theirs. For example, “Those clothes are mine.” Others must be accompanied by a noun: my, your, her, our, your, their, as in “I lost my wallet.” This category of pronouns behaves similarly to adjectives. His and its can fall into either category, although its is nearly always found in the second.

In each sentence, select the correct possessive pronoun. Identify why you selected the pronoun you did: