Identify run-on sentences, sentence fragments, and nonparallel structures as you read the passage. Explain why each item is incorrect, and explain how to correct the error. The sentences have been numbered to help you organize your comments. 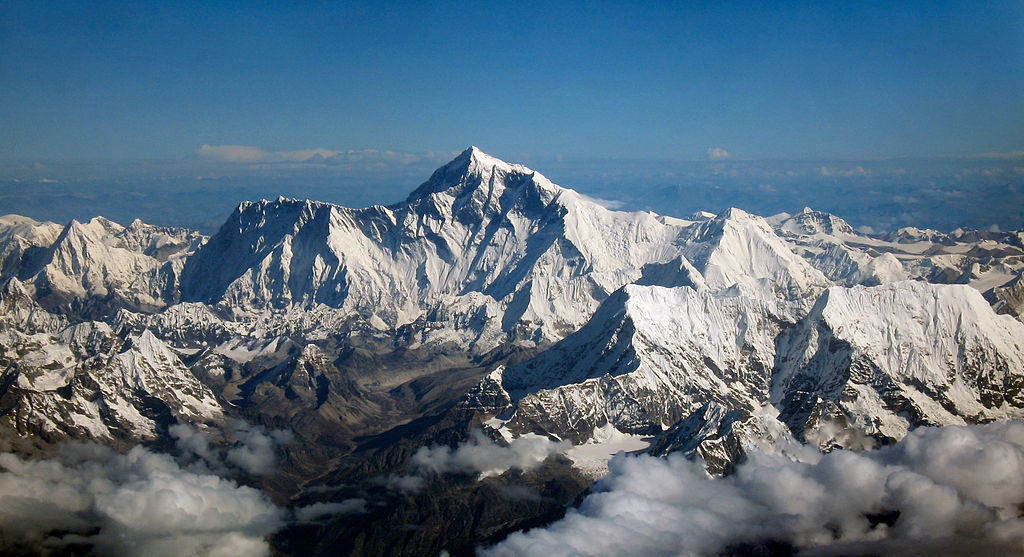 (1) Because Mount Everest is the highest mountain in the world, attracting considerable attention from adventurers world wide. (2) Whether the mountain was climbed in ancient times is unknown, it may have been climbed in 1924. (3) The first confirmed success was recorded in 1953.

(4) In 1953, an expedition led by John Hunt. (5) This was the ninth British attempt to summit the mountain. (6) Hunt selected two climbing pairs to attempt to reach the summit. (7) The first pair came within 100 m of the summit on May 26, 1953, but turned back after running into oxygen problems. (8) As planned, their work in route finding and breaking trail and their caches of extra oxygen were of great aid to the following pair.

(9) Two days later, the expedition made its second and final assault on the summit with its second climbing pair, the New Zealander Edmund Hillary and Tenzing Norgay, a Nepali sherpa climber from Darjeeling, India. (10) They reached the summit at 11:30 am local time on May 29, 1953. (11) At the time, both acknowledged it as a team effort by the whole expedition but Tenzing revealed a few years later that Hillary had put his foot on the summit first. (12) They paused at the summit to take photographs and buried a few sweets and a small cross in the snow before descending.