Let’s look at the following examples to get a better idea of how nouns work in sentences. All of the nouns have been bolded in blue:

Of the many different categories of nouns, a couple deserve closer attention here. 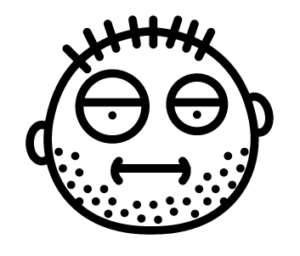 Common nouns are generic words, like tissue. They are lower-cased (unless they begin a sentence). A proper noun, on the other hand, is the name of a specific thing, like the brand name Kleenex. Proper nouns are always capitalized. 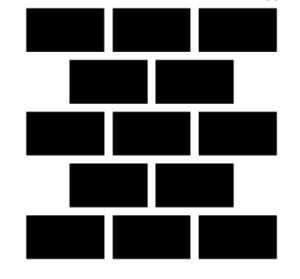 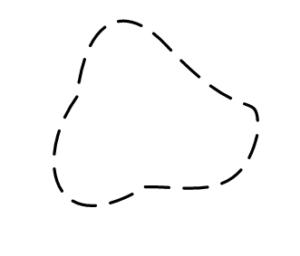 Concrete nouns are things you can hold, see, or otherwise sense, like book, light, or warmth.

Abstract nouns, on the other hand, are (as you might expect) abstract concepts, like time and love.

The rest of this section will dig into other types of nouns: count v. non-count nouns, compound nouns, and plural nouns.