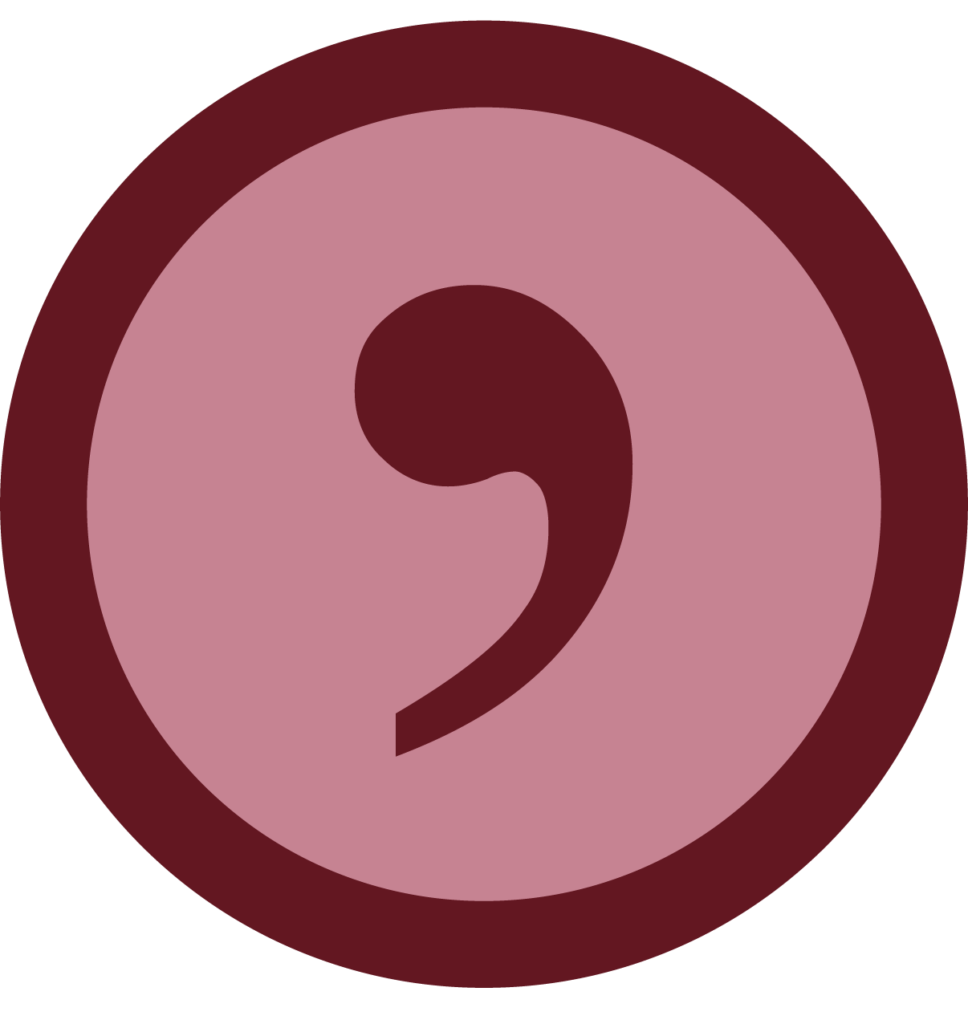 With possessives, the apostrophe is used in combination with an s to represent that a word literally or conceptually possesses what follows it.

Apostrophes with Words Ending in s and with Plurals

Note: Practices vary from style to style, so be sure to check the rules in your course’s discipline for this.

A contraction is a shortened phrase. He will becomes he’ll, are not becomes aren’t, would have becomes would’ve, and it is becomes it’s. In all of these cases, the apostrophe stands in for the missing letters.

Note: Double contractions, like wouldn’t’ve or I’d’ve are considered non-standard and should be avoided in formal written language.

Now that we’ve learned about both contraction and possession, let’s take a look at some of the most common (or at least most called out) errors people make.

This rule also applies to your vs. you’re and their vs. they’re. The best way to use these correctly is to remember that possessive pronouns never have an apostrophe: if there’s an apostrophe with a pronoun, it’s a contraction, not a possessive.

Should’ve versus Should of

This mistake is due to the pronunciation. Out loud both of these phrases sound exactly the same. However, remember that the original phrase is should have, as in “I should have done that.” The phrase should of should never occur. Unfortunately, the only way to remember this is rote memorization (or perhaps a closer examination of the word of).

In technical writing, acronyms and numbers are frequently pluralized with the addition of an apostrophe + s, but this is falling out of favor, and there is typically no need to put an apostrophe in front of the s. Therefore, SSTs (sea surface temperatures) is more acceptable than SST’s when your intention is simply to pluralize.

Ideally, use the apostrophe before the s with an acronym or a number only to show possession (i.e., “an 1860’s law”; “DEP’s testing”) or when confusion would otherwise result (“mind your p’s and q’s”).

When talking about a specific decade the 1920s should be shortened to the ’20s. Notice that the apostrophe curls away from the numbers, indicating that the missing characters originally appeared prior to the apostrophe.