How to Analyze Visual Media 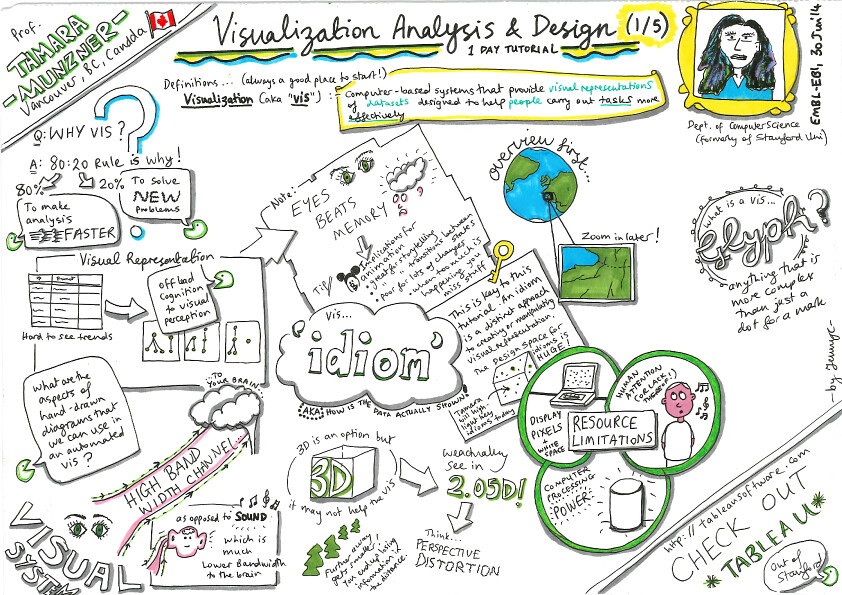 An analysis of a film, documentary, or any visual artifact asks you to focus not about what the artifact is arguing but about HOW it is making that argument. Specifically, you will need to develop a persuasive claim as to how the artifact is designed to make a particular argument in relation to its authors and audiences, messages and meanings, or representations and reality. The goal is not to talk about as many elements as possible but instead to focus on those elements you feel most contribute to the artifact’s overall argument

Use the questions developed from POV media literacy PDF linked below to begin the analysis of your artifact. The questions are designed to be used with film, but can be easily adapted to other visual media.

Image Analysis of a Museum Painting

This brief video shows students how to conduct a step-by-step analysis of a painting. It is designed for use in analyzing a painting, but can easily be adapted to analyze other visual media.

This video is a short film analysis that analyzes the narrative elements of The Hidden Fortress. This is an actual analysis, not a “how to tutorial,” so you will need to pay attention to what the speaker focuses on in their presentation.

Analysis of a Photo

Malcom Gladwell’s Revisionist History podcast episode “The Foot Soldier of Birmingham” explores a famous image from the Civil Rights era and the subsequent sculpture inspired by the image. The episode is not only an excellent example of analyzing an image, but also begins to show the start of synthesizing two sources. Listen to the podcast and also look at the attached images found within the link.