Verbs need to agree with the subject in both person and number.

In order for sentences to sound right, their verbs and subjects need to mesh well together. Since the subject is the one performing the action, the verb needs to match it in person and number.

“Number” is a way of saying how many people (or objects ) are in the subject. If only one person is in the subject, it’s singular. Otherwise, it’s plural.

Thus, a subject has both person and number, and the verb takes on the appropriate form. Take the examples below:

The verb “work” has two different forms, “work” and “works,” depending on the subject.

As clear as this all seems, some situations are a bit trickier than others. For example, take an irregular verb like “be.”

This verb is highly irregular, and so it can be trickier to make sure that the subject and verb match in tense and number.

This is not the only unusual situation, however. Subject-verb agreement can become a little more complicated when the subject is very long and complex. When faced with situations like these, it is generally best to consider the entire complex subject phrase as one subject, and then think about what kind of thing it represents.

Sometimes modifying phrases can come between the subject and verb of a sentence. This should not affect the subject-verb agreement.

Sometimes the subject of a sentence can come after its verb. Even in these cases, the verb should still agree with the subject.

Compound subjects (two subjects joined by a conjunction) take plural verbs if they are joined by “and.” Think of it this way: you’ve got more than one subject, so your verb has to be plural.

When two nouns differing in number are joined by the word “or,” the verb should take the form of the noun closest to it. For example:

“Chagrin” is closer to the verb than “antics,” so the verb “causes” takes the singular form. Note that this is the case specifically because of the word “or.”

Five indefinite pronouns always take plural verbs: others, both, many, few, and several.

Some indefinite pronouns can take a singular or plural verb based on whether the noun to which they are referring is uncountable (singular) or countable (plural).

Collective nouns (which refer to a group of beings or things as a single unit) are singular, and so take singular verbs.

Mass nouns, like “water” or “mud” are neither singular nor plural. You can’t say “one water” or “two waters” because it’s all just a continuous object (unless you are talking about two distinct containers of water). Mass nouns represent a generic, unknown amount of whatever they are. They take a singular verb form.

Amounts take singular verbs because they are treated as units, which are singular nouns.

Some non-amount words end in “s” but also take singular verbs because they refer to units or single entities.

Some words ending in “s” refer to single objects but are considered plural and so should take plural verbs, unless they are preceded by “pair of” (in which case “pair” would be the subject).

The title of a book or work of art is always singular even if a noun in the title is plural.

Sums and products take singular verbs in mathematical equations. Fractional expressions vary depending on the meaning. 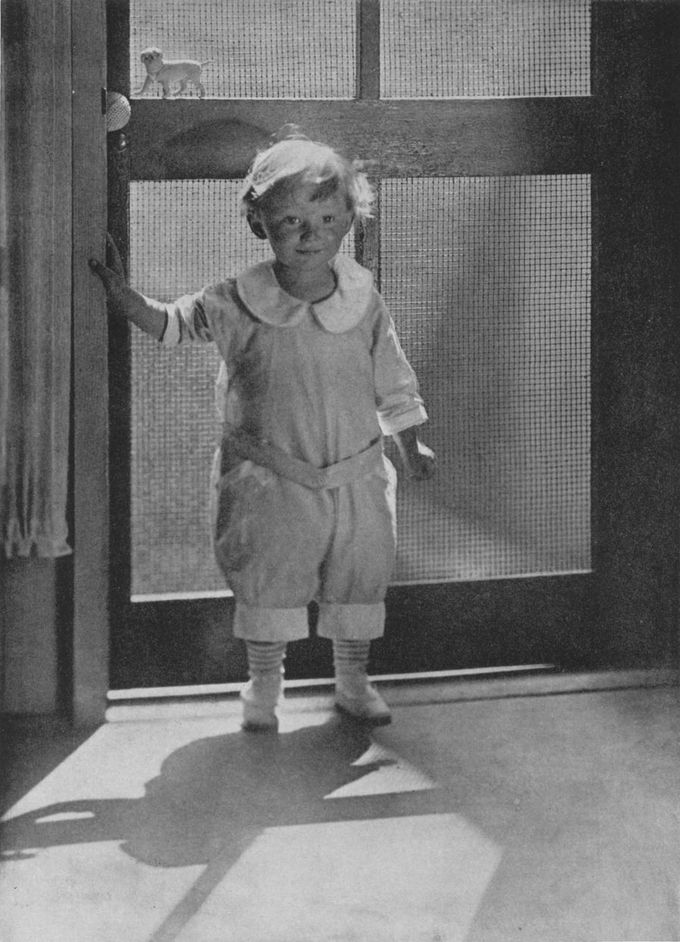 The child stands near the door.: The title demonstrates the necessity of subject-verb agreement. The third person subject, “The child,” requires that the verb also take a third person singular form, “stands.”

Most of the time, writers use subject-verb agreement automatically. Most of us are so used to doing it that we do not need to think about the rule in order to follow it. Nevertheless, you should be aware of subject-verb agreement when editing your papers, especially if they have gone through many revisions. This is one thing writers may forget to edit. Most mistakes happen because writers are not paying careful attention to the number and person of their subjects.

To figure out which noun the verb should agree with, begin by crossing out any prepositional phrases or other descriptive clauses. Then focus on the verb and ask yourself, “Who or what is performing this action?” Pare it down to just a subject and verb, and see if it sounds right. Writers need to consider whether the subject of the sentence is singular or plural, and whether the subject is first person, second person, or third person. Once this has been determined, the correct conjugation of the verb can be used.

All pronouns must agree with their antecedent in number and gender.

A pronoun is a word that replaces a noun, or a group of nouns, in a sentence or sentences. A pronoun should agree in number and gender with the noun or phrase it refers to, which is known as the antecedent. Correct pronoun-antecedent agreement is crucial to writing professionally.

A pronoun might have an antecedent from the previous sentence:

But pronouns and antecedents can also occur in the same sentence:

“Singular” means “one of something,” whereas ” plural ” means “more than one.” The singular pronouns include I, me, he, she, it, and more. Their antecedent will always be singular: just one person or object.

Examples of plural pronouns include we, us, they, and others. These pronouns must have an antecedent that is more than one person or object.

One tricky exception is “you.” In English, the pronoun “you” is the same whether it is singular or plural. Sometimes you can distinguish between the two by saying “you all” if you are speaking to more than one person.

In some situations, pronouns need to be gender specific. The pronouns he, his, and him are masculine, whereas she, her, and hers are feminine.

Gender-neutral pronouns include you, they, their, theirs, we, us, our, ours, your, and yours. In the case where the gender of the antecedent is unknown, the pronoun should be gender-neutral or avoided altogether.

For example, take the general statement, “A student should hand his papers in promptly.” In this sentence, the word student does not indicate any gender, because it’s just a general, anonymous student. Therefore, rather than saying “his papers,” use one of the following:

Structural Parallelism Within a Sentence

Parallelism requires that similar ideas be presented in similar form.

Give examples of parallel structure

An unclear sentence rambles, drifting among unrelated topics in a haphazard and confusing fashion. Parallelism helps promote balance, emphasis, clarity, and readability. But what is parallelism?

Parallelism is when elements of a sentence “echo” each other because they have similar form or structure. Repeating key words can contribute to unity within an essay. Parallelism can be useful in many situations, but often we know that it will come in handy when we use words that link or contrast items, such as and, or, and but.

Parallelism requires that an article (a, an, or the) or a preposition applying to all items in a list either appear before the first item only or be repeated before each item. Here are a few examples of the rule in action:

Some words require that certain prepositions precede them. When such words appear in parallel structure, it is important to include all of the appropriate prepositions, since the first one may not apply to the whole series of items. Here are a few examples of the rule in action:

Correlative expressions are words that tend to show up in pairs. Sentences with correlative expressions (both/and; not/but; not only / but also; either/or; first, second, third…) should employ parallel structure as well. Simple rewriting can often remedy errors in these types of sentences. Here are a few examples of the rule in action:

In some instances, you must figure out which parts of the sentence are parallel in meaning before making them parallel in structure. Here is an example:

In the sentence above, the -ing participle phrases (“arriving early every day,” “skipping lunch regularly,” and “leaving late every night”) are parallel. The main clause—”applied himself in his new job”—is not parallel to these participle phrases. This is because the main verb is “applied.” The -ing phrases simply provide additional information about how Sal applied himself. It would distort the meaning to change the sentence to this superficially parallel version:

This version gives all the activities equal emphasis, instead of making the last three activities subordinate to the main activity (“applied himself in his new job”).