A conjunction is a part of speech that connects words or phrases.

In English grammar, a conjunction is a part of speech that connects two words, sentences, phrases, or clauses. There are several different types of conjunctions.

“And” connects non-contrasting items or ideas:

“Or” presents an alternative item or idea.

“But” presents a contrast or exception.

“Nor” presents a non-contrasting negative idea.

“Yet” presents a contrast or exception (usually, one more surprising than “but”).

“So” presents a consequence.

“For” presents a rationale.

https://www.youtube.com/watch?v=RPoBE-E8VOc
Schoolhouse Rock: This famous video from 1973 might have taught your parents the basics of grammar! “Conjunction junction, what’s your function?” 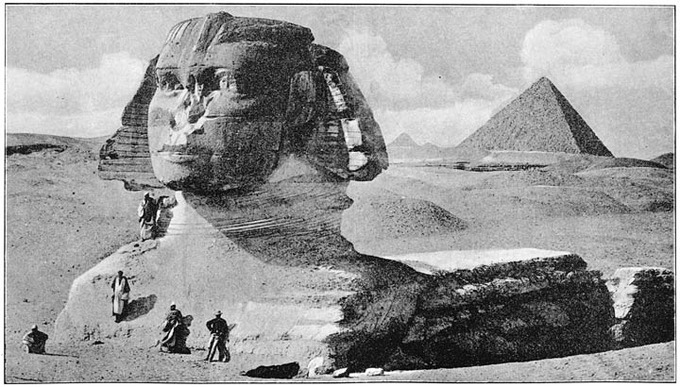 Conjunctive adverbs express a relationship or transition between two separate parts of a complex sentence. Common conjunctive adverbs include so, otherwise, also, consequently, for example, furthermore, however, in addition, in contrast, in fact, instead, likewise, moreover, nevertheless, otherwise, still, then, and therefore. For example: