Gender neutrality in language minimizes assumptions about the gender or sex of people referred to in writing or speech.

Give examples of gender-neutral language

Gender-neutral language is neither masculine nor feminine and avoids using gender specific pronouns such as “he” or “she.” The purpose of gender neutrality in writing is to minimize assumptions about the gender or sex of people.

The Importance of Gender-Neutral Language

Proponents of gender-neutral language argue that gender-specific language (such as policeman or waitress) often implies male superiority or reflects an unequal state of society. According to The Handbook of English Linguistics, generic masculine pronouns (such as he) and gender-specific language serve as examples of how, historically, society has treated men as the standard for all humans. Words referring to women often devolve in meaning, and frequently take on sexual overtones. In essence, the use of masculine pronouns when referring to subjects of mixed or indeterminate gender is frowned upon in academic writing. The following sentence is a good illustration of avoiding sexist language by using the gender neutral ” humanity ” and “human” rather than the gender-specific “mankind”: “Since then, humanity has entered a new phase of spiritual development, an evolution of high faculties, the very existence of which in human nature our ancestors scarcely suspected.” Using gender-neutral pronouns avoids presumptions of male superiority.

In most cases of writing or speaking about a person whose gender is unknown, ambiguous, or irrelevant, gender-neutral language may be achieved through the use of gender-inclusive, gender-neutral, or epicene words (having characteristics of both sexes) in place of gender-specific ones. If no gender-inclusive terms exist, new ones may be coined. It is also important to consider parallel usage of existing gender-specific terms.

When possible and contextually appropriate, use nouns and pronouns that are gender-neutral rather than gender-specific.

When referring to people in general, use plural pronouns “s/he” or “he or she” instead of gender-linked pronouns.

When a singular pronoun is needed, use the “singular they” with a singular antecedent. In these examples, the antecedents are “the patient” and “someone.”

When in doubt, use gender-neutral salutations.

In grammar, “voice” refers to the relationship between the subject and the verb—that is to say, how the action is performed.

Classify sentences as active or passive

Which voice you choose to use should depend on the type of writing and your audience. The active voice is more frequently used in non-scientific writing. Since it usually uses fewer words, it is more succinct and clearer than the passive voice. However, only using the passive voice in scientific writing can make it dry and bog down the reader. Choosing the proper voice will set the tone for your writing, but keep in mind that most writing will include both active and passive voice.

Let’s take a look at some examples.

In a sentence written in active voice, the subject’s role in performing the action of the verb is emphasized. These sentences will generally follow the pattern of subject–verb–object (or simply subject–verb, for intransitive verbs—i.e., for verbs that don’t need an object):

Most sentences can be phrased to be in either active or passive voice. For example:

Which one you choose may not significantly change the meaning of the sentence, but it will likely change its tone and emphasis. It is important to understand the connotations of both active and passive voice, therefore, so your sentences don’t sound odd or out of context.

That said, sentences with intransitive verbs—verbs that do not take direct objects—cannot be passivized because there is no object to put before the verb. For example:

Try to put these in passive voice (in the order object–verb–subject): “[Blank] was lived by millions of people.” It doesn’t make sense! Intransitive verbs can never be used in passive voice.

Most of the Time, Use Active Voice

The use of active voice is more direct and provides information about who performed the action.

All that said, passive voice certainly has its uses—you just need to be smart about when you use it! For example:

When Writing a Research Paper

In particular, scientific research writing often requires that the writer deemphasize themselves as the performer of the action. This makes the language more objective; in theory, an experiment should happen the same way and have the same results no matter who conducts it. For example:

When Talking about General Rules

Passive voice is also often used when talking about general rules, to make it clear that the performer is less important than the action. For example:

Passive voice can also be used to make rules or expectations sound less harsh. For example: 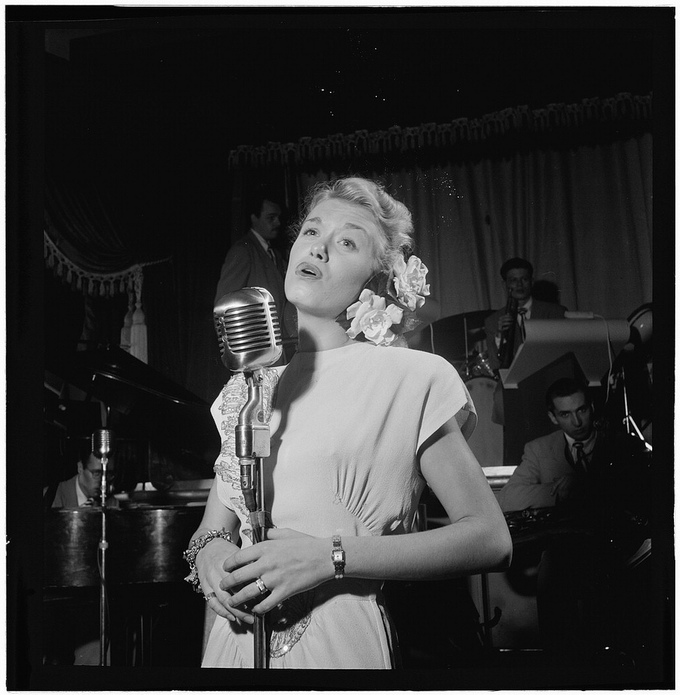 Knowing the different uses of voice is as important in writing as in singing: The majority of your sentences should be in active voice. However, there are also effective uses of passive voice; when used sparingly, it can give particular sentences special emphasis.

It is important to keep sentences concise; the longer and more complex a sentence gets, the harder it is for a reader to understand.

Distinguish between concise and wordy sentences

Varying sentence lengths and types of sentences can help to break up otherwise tedious prose blocks. However, it is important to keep in mind that the longer and more complex a sentence gets, the more difficult it can be for a reader to interpret that sentence. Take this paragraph as an example:

This paragraph is quite wordy and takes longer than necessary to make its point. Let’s break it up into shorter sentences and omit unnecessary words:

This is much clearer! Students often make the mistake of using more words than necessary because they think it will impress their reader or professor. However, instructors and other readers easily see through this, and they usually just want you to get your point across! Always consider your reader, and make your writing easy for them to grasp.

Consider the following general guidelines. These are good rules to keep in mind when you are revising your paper for concision.

Eliminate unnecessary words. Keep an eye out for places where you can convey your meaning more directly. For example: 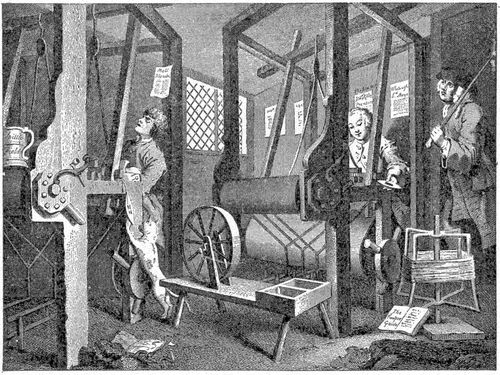 The physical size of the workroom is too small to accommodate this equipment: Though the title communicates the necessary information about this image, it uses too many words to do so. A simplified version of the sentence is: “The workroom is too small for this equipment.” Look for places in your own writing where you can remove unnecessary words to make your writing more concise and efficient. Your readers will appreciate it!

Also, try to avoid the following phrases, which are redundant and have more concise alternatives:

After you eliminate unnecessary words, you may find yourself with much shorter sentences, so your paper may now feel choppy. Combine these short sentences to improve flow and clarify your train of thought. The single combined sentence may be longer than each of the two original sentences, but overall you are using fewer words and communicating your point more clearly.