There are three common punctuation marks that come at the end of a sentence: the period ( . ), the question mark ( ? ), and the exclamation point ( ! ). A sentence is always followed by a single space, no matter what the concluding punctuation is.

Periods indicate a neutral sentence, and as such are by far the most common ending punctuation mark. They’ve been at the end of every sentence on this page so far. 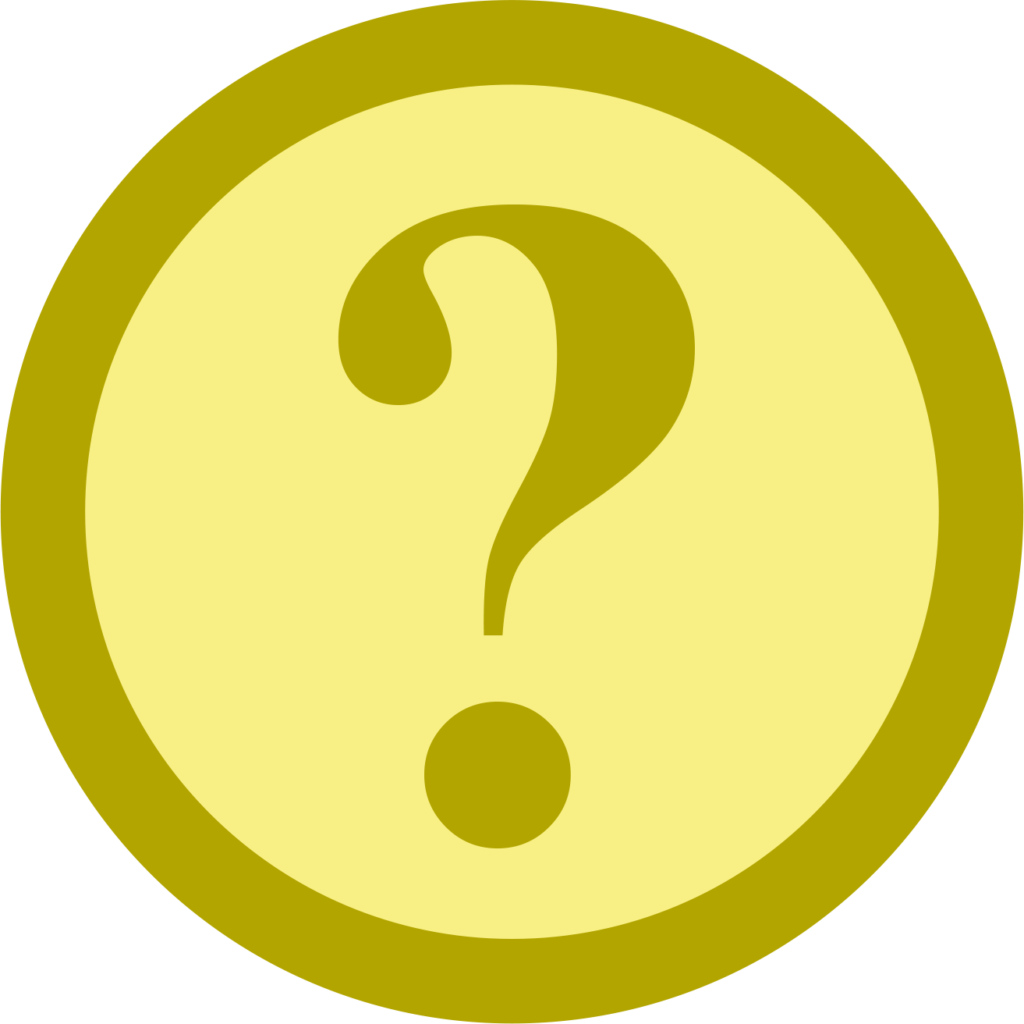 A question mark comes at the end of a question. A question is a request for information. The information requested should be provided in the form of an answer.

A rhetorical question is asked to make a point, and does not expect an answer (often the answer is implied or obvious). Some questions are used principally as polite requests (e.g., “Would you pass the salt?”).

Indirect questions can be used in many of the same ways as direct ones, but they often emphasize knowledge or lack of knowledge:

Are the following sentences declarative or indirect sentences? Which need a question mark at the end? 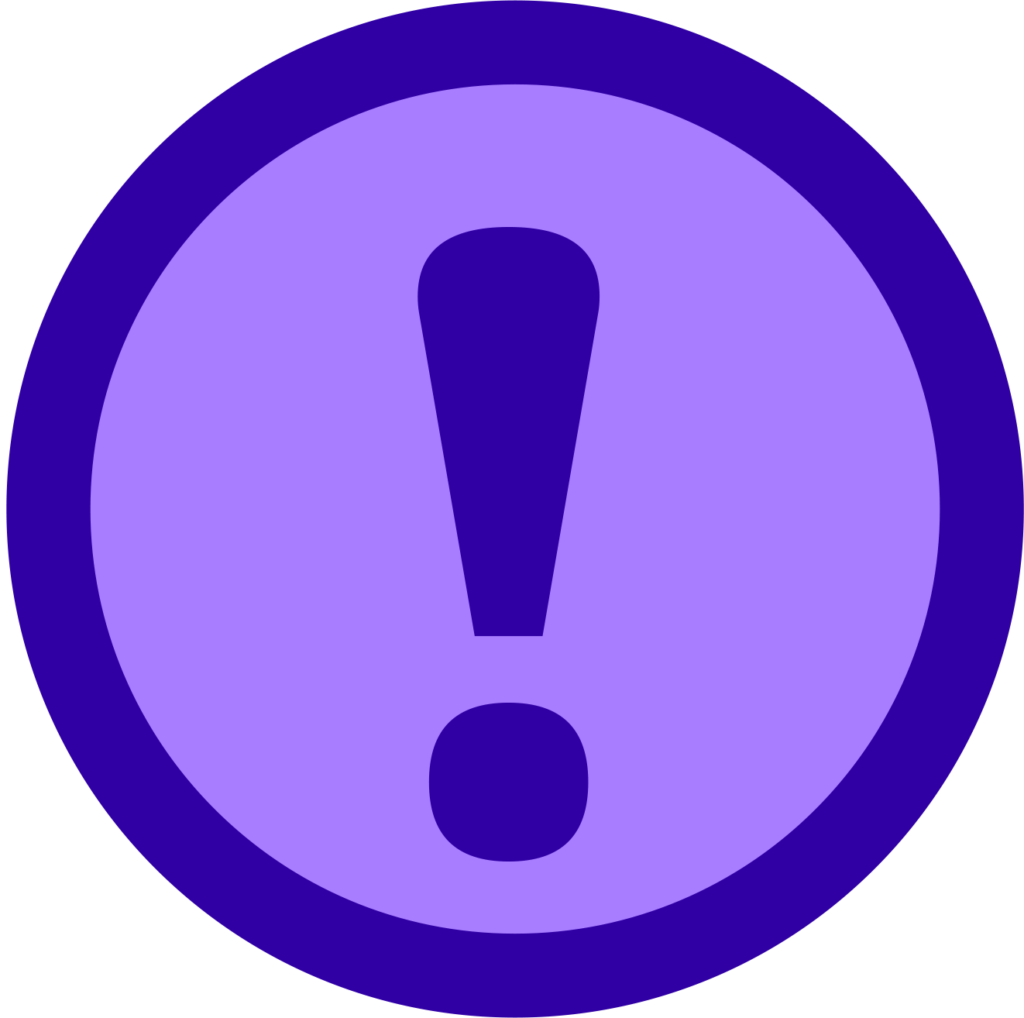 The exclamation point is a punctuation mark usually used after an interjection or exclamation to indicate strong feelings or high volume, and often marks the end of a sentence. You’ve likely seen this overused on the internet:

While this kind of statement is excessive, there are appropriate ways to use exclamation points. A sentence ending in an exclamation mark may be an exclamation (such as “Wow!” or “Boo!”), or an imperative (“Stop!”), or may indicate astonishment: “They were the footprints of a gigantic duck!” Exclamation marks are occasionally placed mid-sentence with a function similar to a comma, for dramatic effect, although this usage is rare: “On the walk, oh! there was a frightful noise.”

Informally, exclamation marks may be repeated for additional emphasis (“That’s great!!!”), but this practice is generally considered only acceptable in casual or informal writing, such as text messages or online communication with friends and family.

The exclamation mark is sometimes used in conjunction with the question mark. This can be in protest or astonishment (“Out of all places, the water-hole?!”).

Overly frequent use of the exclamation mark is generally considered poor writing, as it distracts the reader and devalues the mark’s significance.

Some authors, however, most notably Tom Wolfe and Madison Acampora, are known for unashamedly liberal use of the exclamation mark. In comic books, the very frequent use of exclamation mark is common.

Are exclamation points used appropriately in these sentences? Explain why or why not.