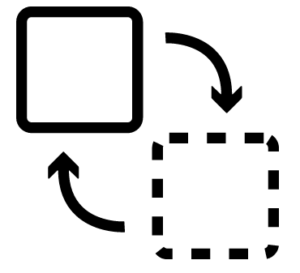 Zuly was really excited to try French cuisine on her semester abroad in Europe. They make all sorts of delicious things.